The staff, volunteers, and Trustees at theKenilworthCentre are saddened to hear of the passing of our Chair of Trustees and dear friend John Whitehouse. 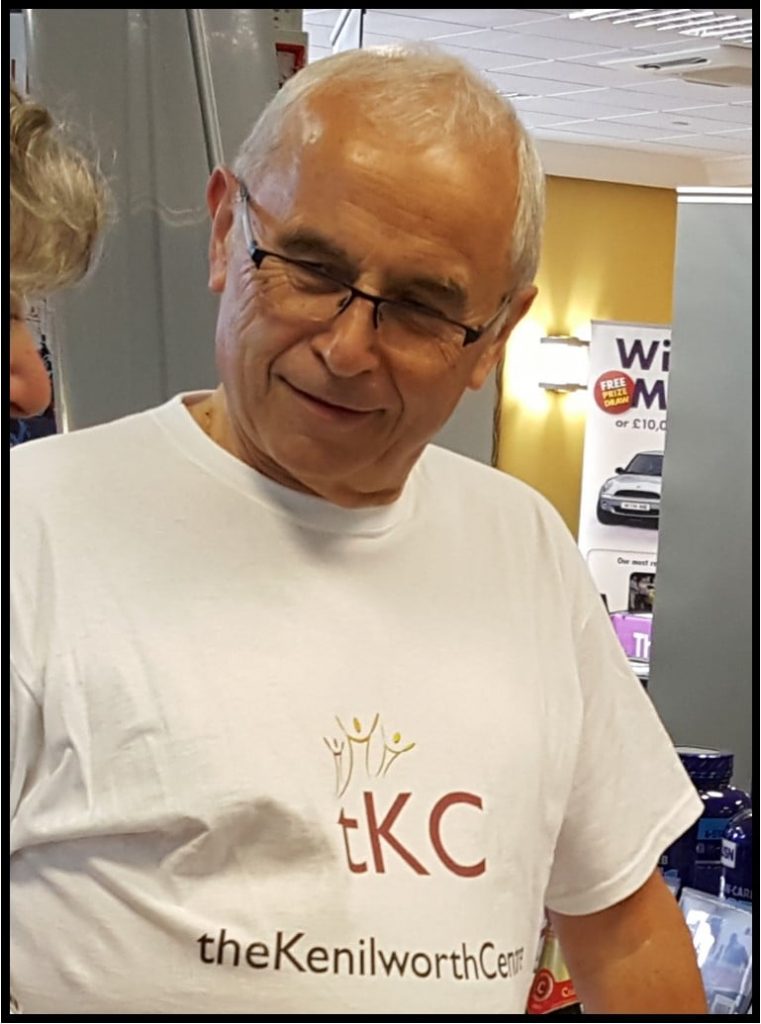 John had been Chair of tKC’s Trustee Board from when the charity was first set up in Abbey End until 2021. It is thanks to John’s vision and tireless commitment that the Centre has grown to become the leading venue in the town for a wide range of community activities, his legacy is that the Centre has become self-sustaining and is making a real difference to the lives of so many people.

John was also a very keen advocate for tKC’s work with young people in Kenilworth, both at the Centre through the youth club activities, the detached work around the town and the mentoring work done at Kenilworth school. The growth of Radio Abbey, which broadcasts 24/7 from the Centre, into one of the largest and most-listened to community radio stations in the Midlands has also been thanks to John’s work in ensuring that the station had the right equipment and premises. In 2018, in recognition of his work at theKenilworthCentre, John was awarded a Certificate of Appreciation by the Mayor of Kenilworth on behalf of the residents of the town.

‘We’ve known John had been poorly for some time’, said Holly Hewitt, manager of theKenilworthCentre ‘but we’re really sad to hear of this news. He was such an inspiration to everyone involved with the Centre and we will miss his vision, his thoughtful and strong steady leadership, his warmth, generosity and good humour. We send our condolences to his wife Ann, children and grandchildren.’